Jordan’s passion is being a leader in operational excellence in the space of well execution. He has been the lead in some of inGauge Energy’s most successful projects including as in situ Drilling Manager for Westside Corporation, Comet Ridge and most recently Empire Energy’s Northern Territory Carpentaria 1 well. 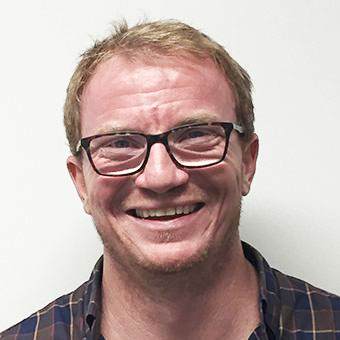