Simon is a founding partner of inGauge and a well engineering professional with over twenty years’ operational experience including conventional oil and gas, geothermal, HPHT, and coal seam gas drilling and completions. 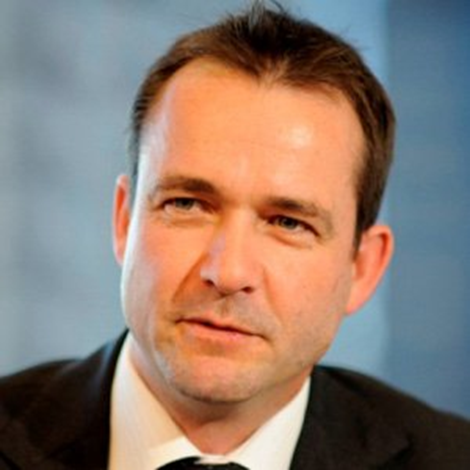 Jordan has been inGauge Energy’s lead client representative and in situ Drilling Manager at WestSide Corporation in Brisbane for the past three years where he has transformed their drilling operations, delivering substantial increases in efficiency and major reduction in costs. 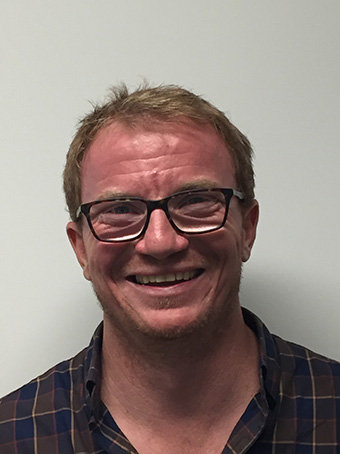 Kelvin has over twenty four years of industry experience ranging from conventional onshore oil & gas to CSG and international offshore operations, with both field and office based experience. 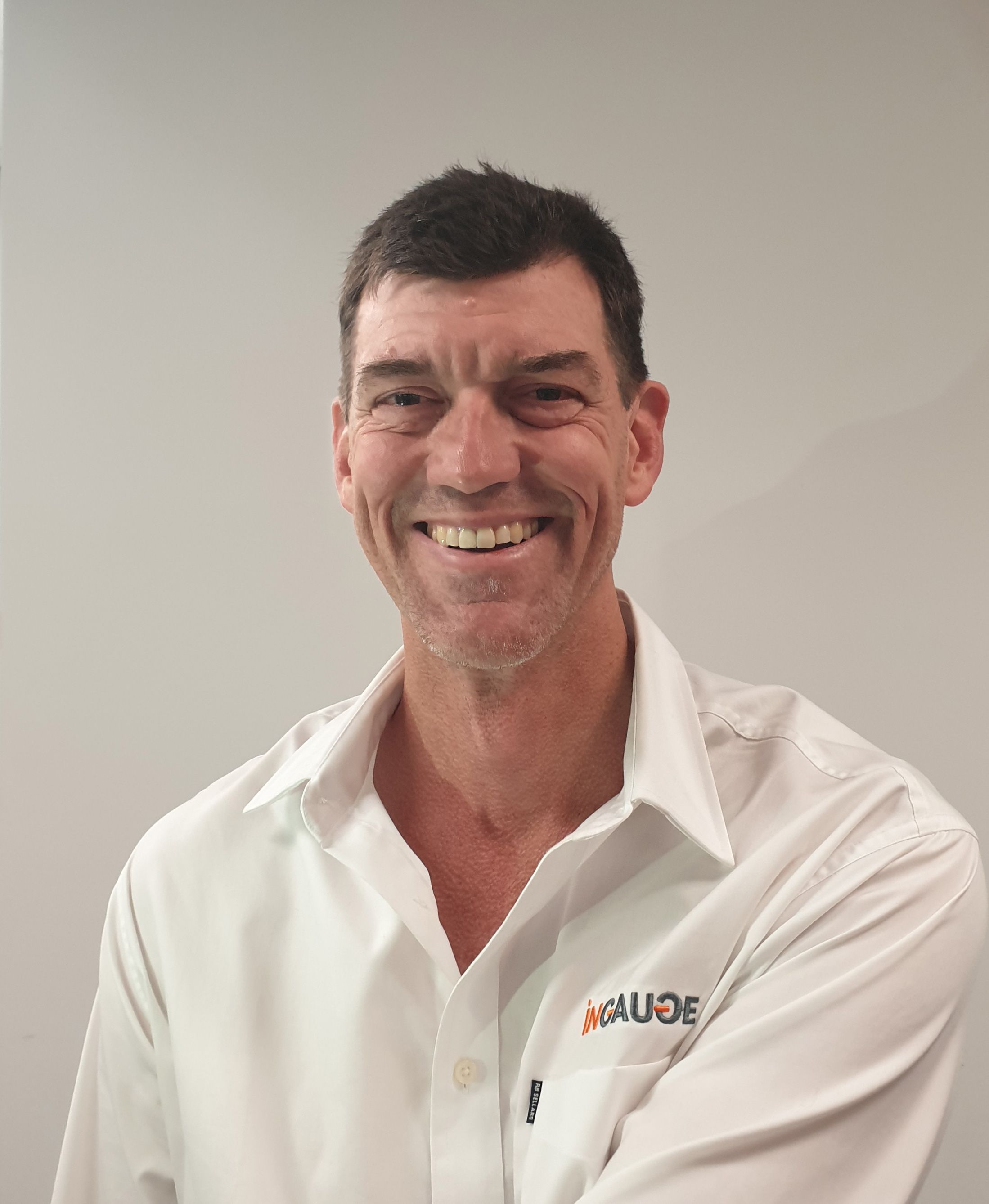 Warren is a highly qualified oil and gas professional with over thirteen years’ experience in the oil and gas drilling industry. He has held senior leadership positions on both the operator and service sides of the drilling industry, and covered a wide variety of applications including; Onshore and Offshore Conventional, Onshore Unconventional (Deep Shale Gas, HTHP, UCG & CSG) and Geothermal (Conventional and EGS).

Warren has a strong operational focus having planned and delivered some of the most high profile and technically challenging projects in Australia in the last few years. His key competencies include project planning and execution, drilling dynamics and BHA optimisation, contract negotiation and contractor management. 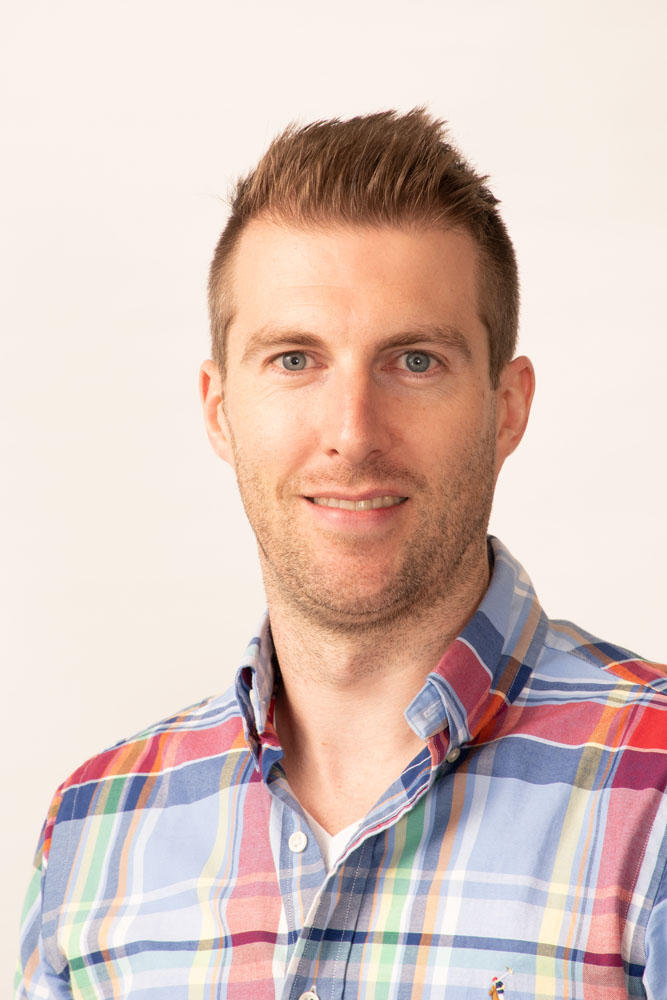 Diana is a fully qualified environmental engineer with 6 years of experience and a deep interest in the built & natural environment along with a desire to effectively deliver an excellent technical service that makes a tangible difference to the world.

She has experience in a variety of projects that involve assessment of the environmental effects of Oil & Gas and civil infrastructure projects, site investigation, auditing and regulatory compliance, data analysis, environmental reporting, budgeting of projects and erosion and sediment control implementation.

Diana’s multicultural experience offers a unique insight from both an operator and consultancy perspective with a solid grasp of issues ranging from environmental compliance and enforcement to sustainability, carbon and climate change.

Within the last year of working for inGauge, Diana has achieved: 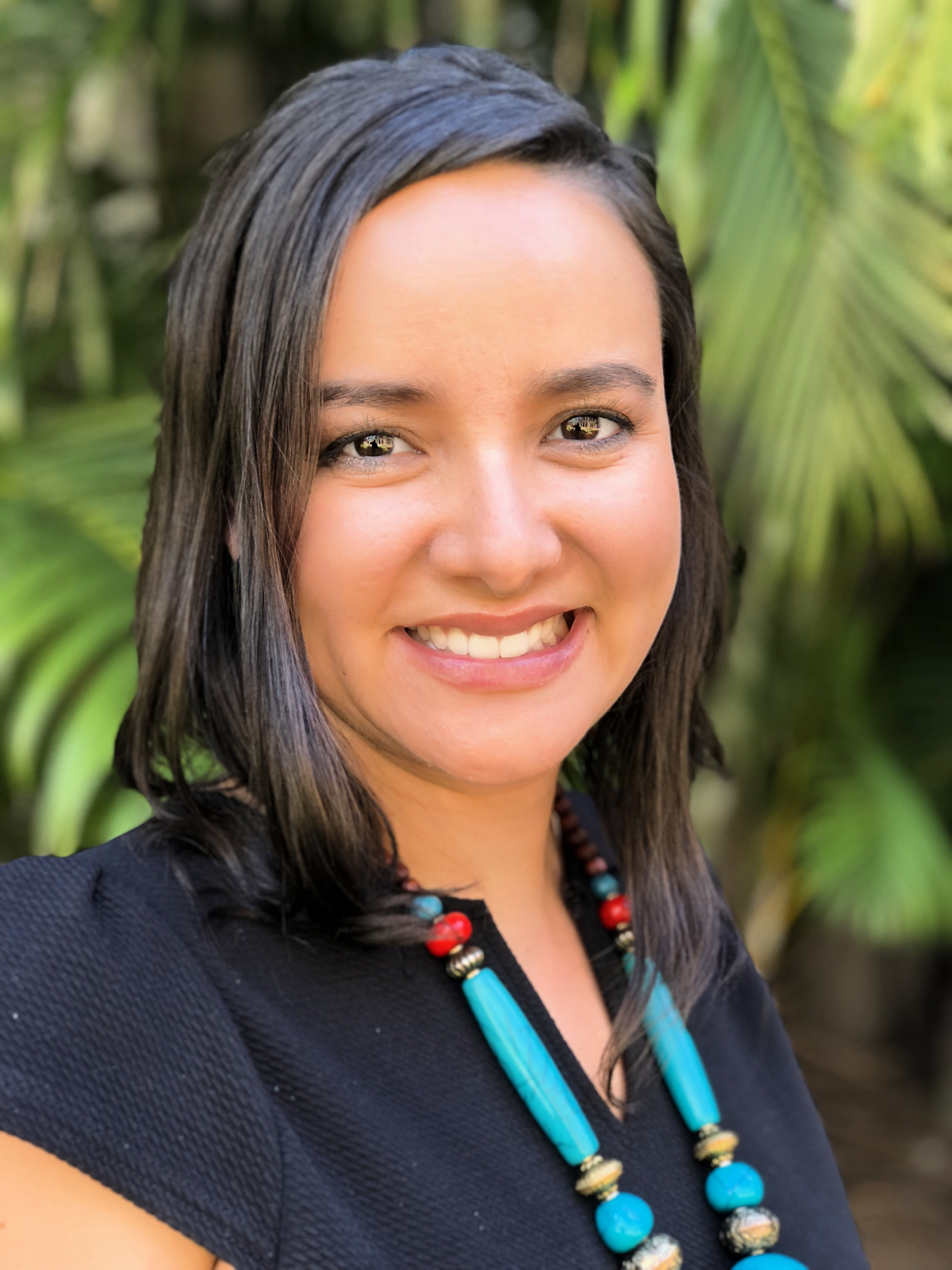 Kieran has over 14 years’ operational experience in the Oil and Gas Industry. Kieran started his career in 2006 after graduating from Robert Gordon University in Aberdeen, Scotland, with a BEng (Honours) in Mechanical Engineering Systems. Kieran joined Halliburton in Aberdeen, Scotland, as a Cementing Engineer, spending time working on Projects in the UK North Sea, Holland, Norway, Faroe Islands, Ireland, Canada, USA, Russia, PNG, Thailand and Australia, progressing to the role of Senior Engineer in his 8 years with the company. During his time with Halliburton Kieran worked with clients such as ExxonMobil, Chevron, Woodside, Eni, Oil Search and Talisman providing Cementing Engineering solutions to Drilling teams on a number of projects in Deepwater Drilling, Plug and Abandonments and HPHT wells both onshore and offshore.

In Late 2013 Kieran made the switch to an Oil & Gas Operator, joining Origin Energy’s Drilling and Completions team. Kieran spent time working on challenging workover and well integrity issues. During his time with Origin, Kieran was involved in the planning and execution of engineering operations such as plug and abandonments, hot tapping of wellheads, cement squeezes, water shut off remediations, coiled tubing interventions, TCP operations, Underbalanced snubbing and well completions in both Origin’s CSG and Conventional portfolios.

Kieran joined the inGauge Energy team in April 2018 as a Senior Well Engineer in Drilling and Completions, initially providing engineering on legacy oil and gas well abandonments in NSW with complex well integrity issues. More recently, Kieran has been working as part of a team drilling and completing four carbon capture CO2 injection wells in the Ottaway basin. His most recent project in September 2020 involved drilling a 2800m CO2 injection well in the Surat Basin.

We pride ourselves on safety, cost effectiveness, increases in efficiency and consistency of service.

Founded in 2012, inGauge Energy is a Well Engineering and Project Management company based in Brisbane, Australia. With a technical expertise that covers all aspects of well engineering, we at inGauge Energy are currently providing services to industry from design and feasibility studies right through to one-stop-shop full program execution.